Pretty much like an influenza virus, computer viruses are developed to spread across computers by making copies of themselves, without the user’s knowledge. A computer virus is a malicious piece of executable code that disseminates by attaching itself to a document or a file that will be an executable file (like batch files and shell script files). Read on to see our definitive list of the 6 worst computer viruses in history.

How does a computer get a virus?

Some computer viruses are designed to damage your computer by disrupting programs, deleting documents, or erasing the hard drive. Some viruses replicate themselves which makes it impossible to conduct any internet activity. Please be informed that even less harmful viruses can seriously harm your device’s performance – something you would want to avoid at all costs.

Can you guess what is the most common way of getting infected with a computer virus? If you guessed clicking on the attachments or links from unknown emails, you guessed right. Of course, some of the emails you are receiving come from trusted sources – your friends, employers, or brands you are following.

However, intruders impersonate trustworthy sources to get you to click on an attachment that is obviously malicious. You should be wondering how you can protect yourself. First of all, if somebody asks you for your personal information via email, it is a red flag right away. Check the sender’s email address. You may come across emails like ‘AppleSupport827@outlook.com‘, which is not from Apple. When it comes to attachments, be extremely cautious, simply because you may be one click away from infecting your computer.

The second most common way of getting infected is to download programs or software from unknown sources. Try to install programs from your system’s respective app store. This course of action ensures that the programs you see on the app store have already been tested against viruses and meet the store’s security requirements. Before downloading any software from the source you found, read the reviews if possible. The lack of reviews for a source could mean you are dealing with a malicious source.

Another way your computer can get a virus is through online ads. Criminals have found web online ads to be effective means to carry out their fraudulent activities. This is called malvertising which is an underground business. It can install viruses or other malicious software on your computer.

There are different solutions to combat malvertising. One way is to use a browser extension that fully blocks any ads on the website. If you want to see some ads, do not worry, because you can change the settings of the extension and still see the online ads from certain websites. Lastly, consider using an automated web scanner or anti-malvertising tools.

Cybercrime is a growth industry. The cost of cybercrime will continue to increase as more businesses go online around the world and connect to the Internet. In fact, the components of malicious cyber activity do not only entail cybercrime but also the loss of sensitive business information, employment disruptions, reduced trust for online activities, and reputational damage. When putting these together along with the cost of cyber espionage, the global cybercrime cost is measured in the tens of trillions of dollars. Now have a look at the 6 worst computer viruses in history.

Klez was written in Microsoft Visual C++ and was one of the most disastrous computer viruses in history. Due to its high stealth technic, the most common anti-virus software cannot detect Klez. Klez is known to be a “mass-mailer”, sending itself to randomly selected addresses from the user’s address book in Outlook. Once the virus grabs an email address in the infected machine, it turns it into the “from” address. Klez arrives in e-mails with different subject lines. Since there was not any familiar title or message pattern, the virus has, unfortunately, become successful.

Sasser was first discovered in April of 2004. This virus targeted computers that run on vulnerable versions of Microsoft Windows XP and Windows 2000. It was written by a German computer science student named Sven Jaschan. Do you know what makes Sasses one of the worst computer viruses?

Sasser can spread without any human intervention, unlike most viruses that require a user’s click. It propagates through a Windows vulnerability known as Local Security Authority Subsystem Service. Big organizations were unlikely to be impacted by the Sasser virus as their firewalls would easily keep the virus out, whereas small and medium-size businesses were most at risk from Sasser. Do you wonder who has been hit? Great Britain’s Maritime and Coastguard Agency and Taiwan’s postal service were hit by Sasser.

ILOVEYOU (a.k.a. Love Bug) is one of the worst computer viruses of all time. It was 2000, Windows users started to receive emails with the subject line “I love you”. Within about 10 days, 45 million infections were reported. It has been believed that this virus impacted at least 10% of the internet-connected computers in the world.

Forbes says that the Pentagon, the CIA, and the U.K. Parliament all shut down their email systems for several hours in response to the incident. In fact, ILOVEYOU is one of the first worms to successfully use social engineering to prompt victims to open attachments. The malicious code was designed to steal passwords and automatically deliver copies of themselves to all contacts in the victim’s Microsoft Outlook address book.

Conficker is a kind of computer virus infecting the Windows operating systems (OS). This sophisticated virus was first spotted in 2008. It is known to be making the use of vulnerabilities of system programs as well as dictionary attacks on administrator passwords to spread while creating a botnet. Norton says that the virus enables its developers to remotely set up software on infected machines.

The virus mainly spreads across networks and if it detects a vulnerable computer, it turns off the automatic backup service and erases previous restore points. Interestingly, Conficker’s most impressive feature is its cryptography.

Developers of illegitimate botnets wanted to secure their investments by encrypting internal commands and controls, said The New York Times. Whereas today’s viruses are deployed for revenue generation, Conficker was built to infect as many systems as possible. It sounds different that modern viruses, doesn’t it?

Shamoon was discovered in August of 2012 that targeted 32-bit NT kernel versions of Microsoft Windows. This modular computer virus was known to be created for cyber warfare and it was capable of blocking the infected computer from booting.

Shamoon has been used in some of the most devastating cyberattacks of all times, for example, the 2018 attack on an Italian oil and gas enterprise called Saipem. The outcome was really damaging, that it caused over 300 computers to stop operating and affected its servers in the Middle East, said Reuters. In 2012, Shamoon infected the infrastructure of two Middle East-based energy companies named Saudi Aramco and RasGas Company Limited.

Nimda first showed itself in September of 2001 and it was a mass-mailing virus that utilized several tactics to spread itself. The name of the virus stemmed from the reversed spelling of “admin”. Nimda spreads via infected email attachments and across websites running vulnerable versions of Microsoft’s IIS web server software. Big corporations like including Microsoft and Dell were among the victims of Nimda.

One of the biggest lessons to be learned from Nimda is how critical it is that organizations patch known holes inside their networks quickly. According to Kaspersky, there are several variants of the Nimda virus. Most of them are known to be a patched version of the original virus where the text strings are replaced with other strings.

Computer viruses are relentless and the greatest threat to every company in the world. Our personal devices and computer are prone to viruses and malware that could damage our files and steal our personal data. Do not forget to update your system, browser, or important apps regularly, and eliminate software flaws.

Swiss Cyber Institute envisages tackling cyber security issues like malicious viruses and Trojan horses in a holistic and effective way. We will host the Global Cyber Conference in Zurich in September where we will discuss the state of malware protection and how to limit its impact. The Global Cyber Conference aims to gather over 500 security leaders and 50 world-class speakers from Swiss and international companies. This is your chance to learn about the winning cyber security strategies and new defense approaches to stay ahead of the constantly changing technology curve. 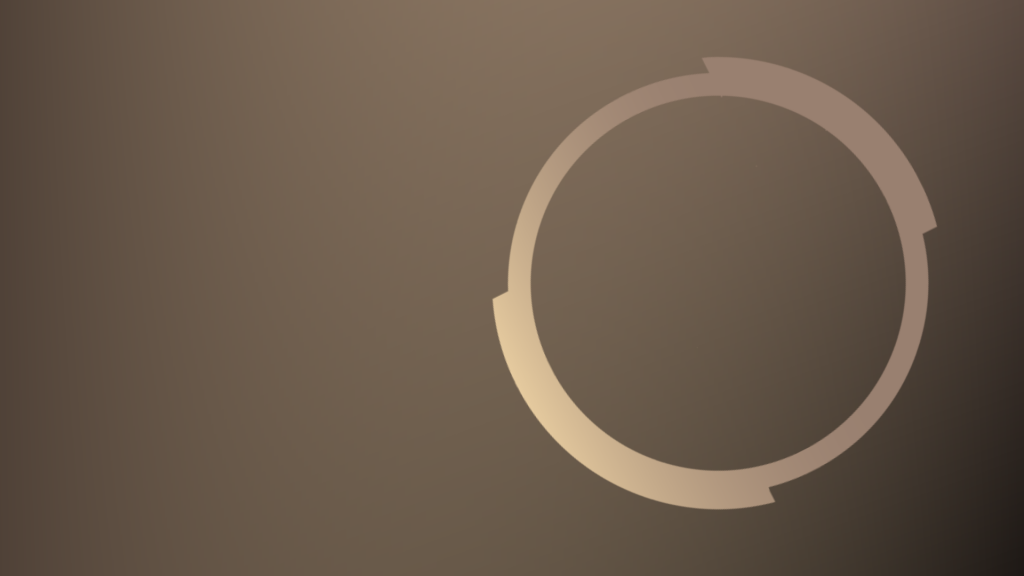 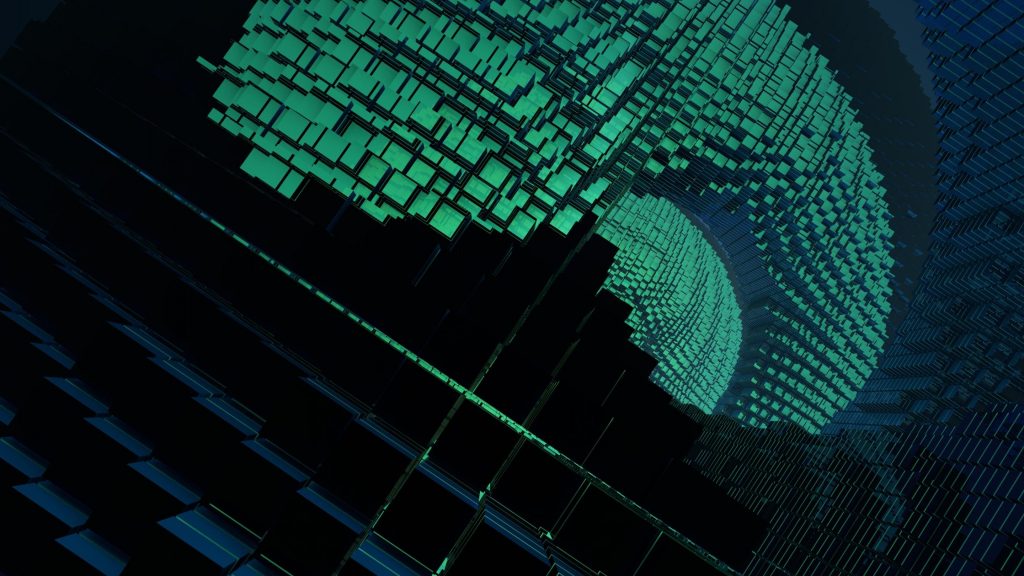 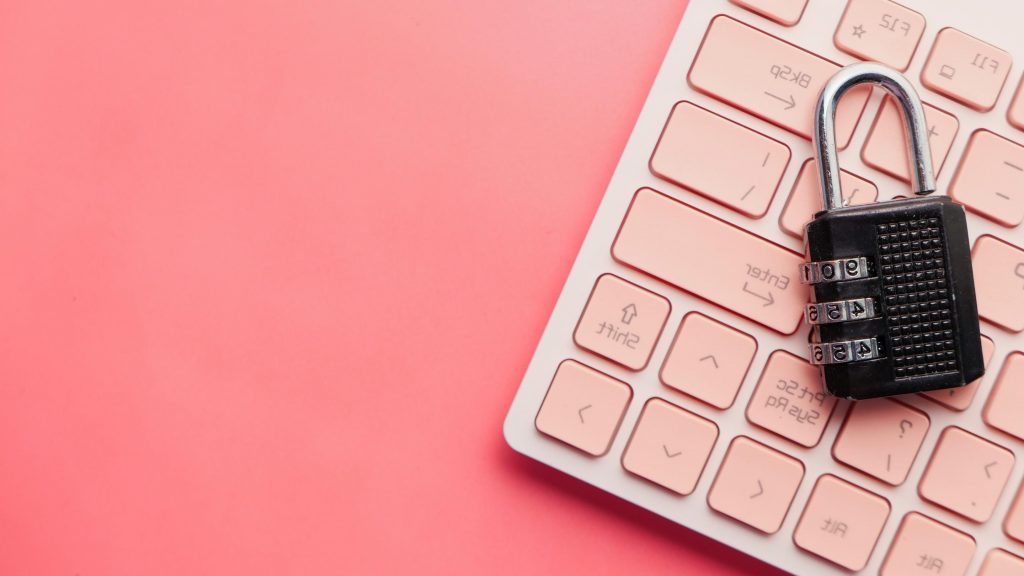 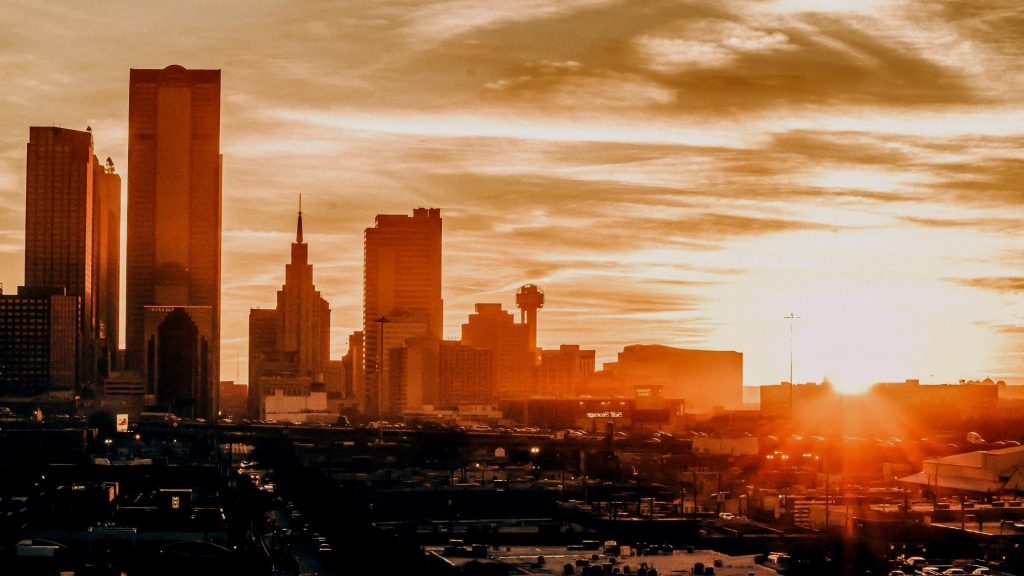 Why Cyber Security is a Good Career in Switzerland? 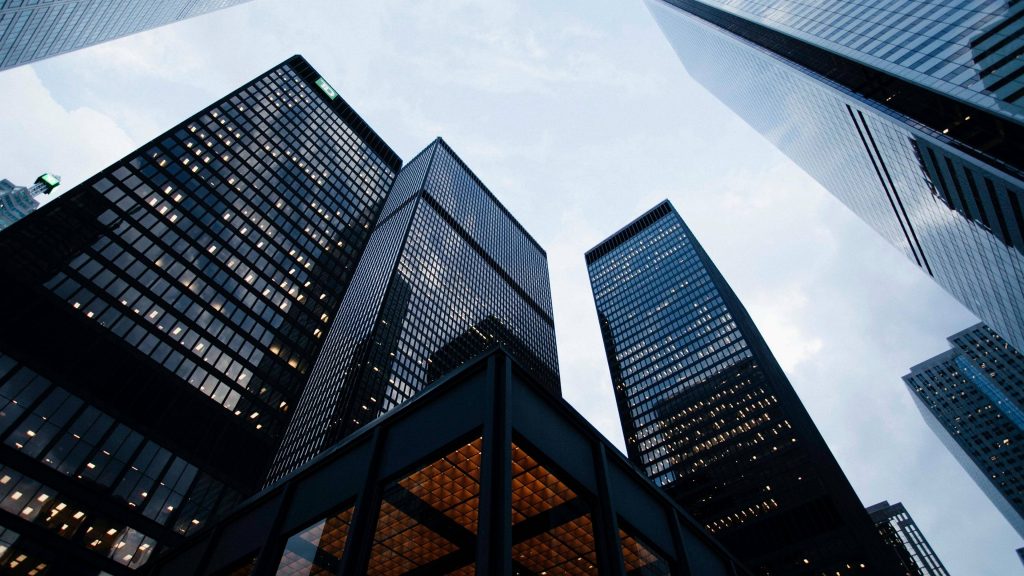 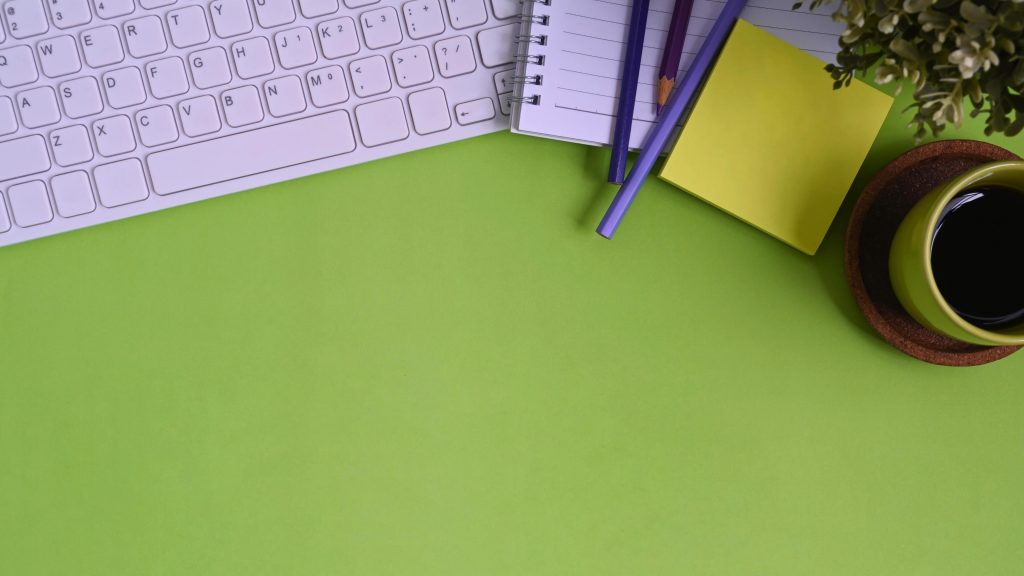 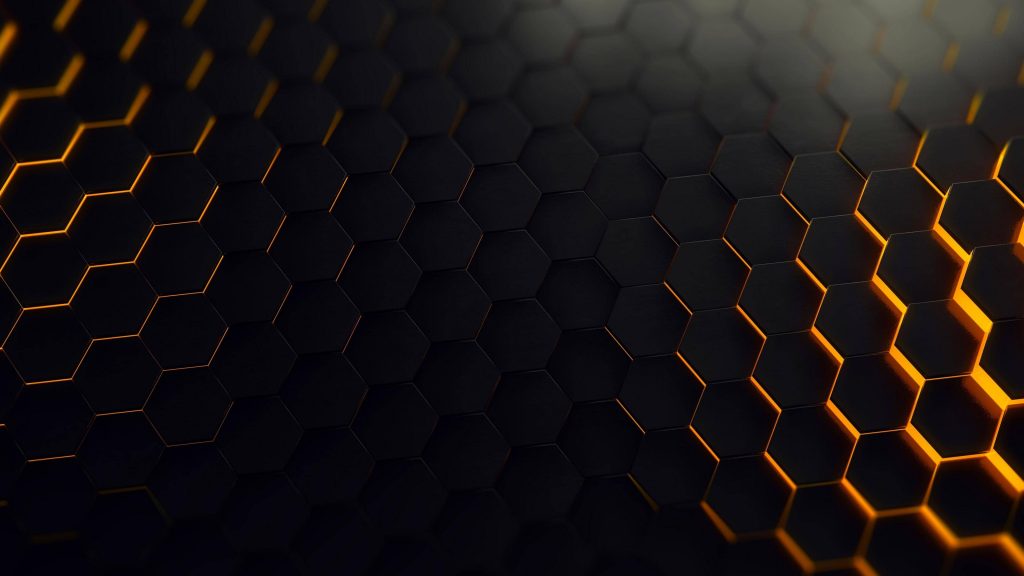 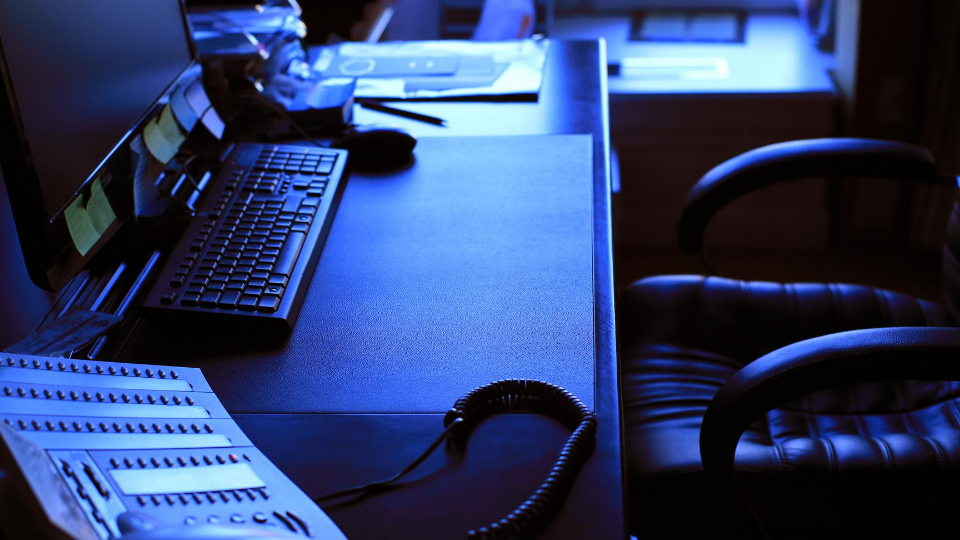 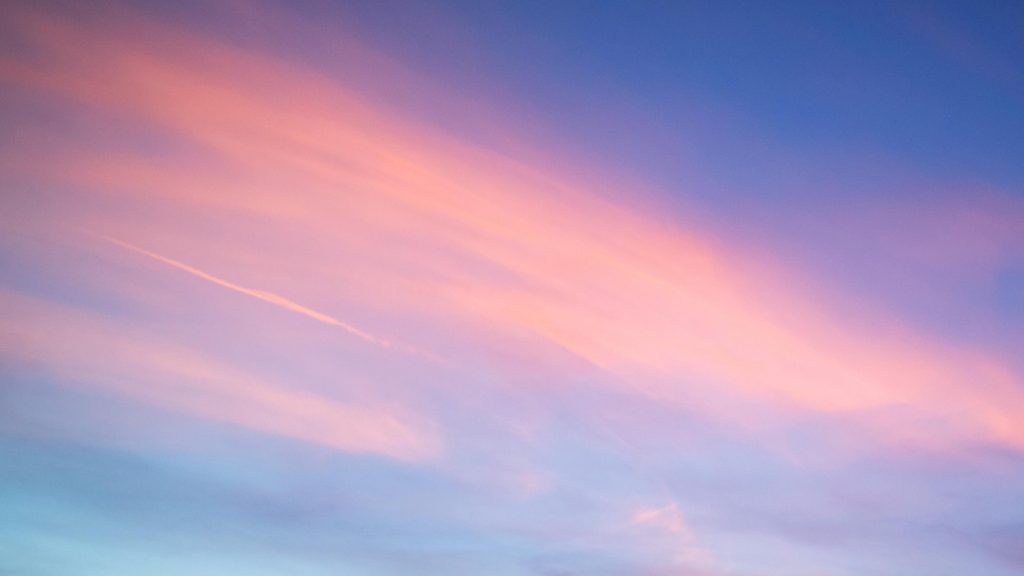 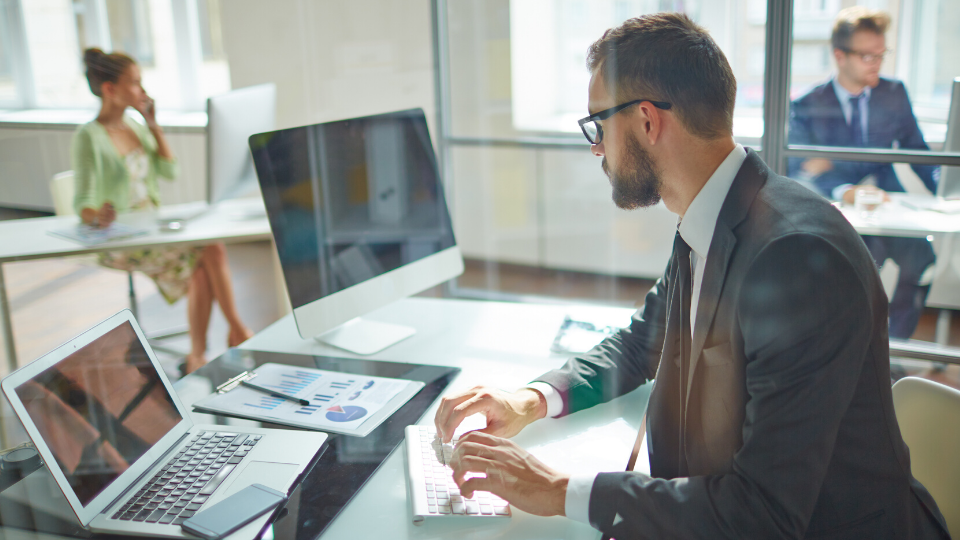 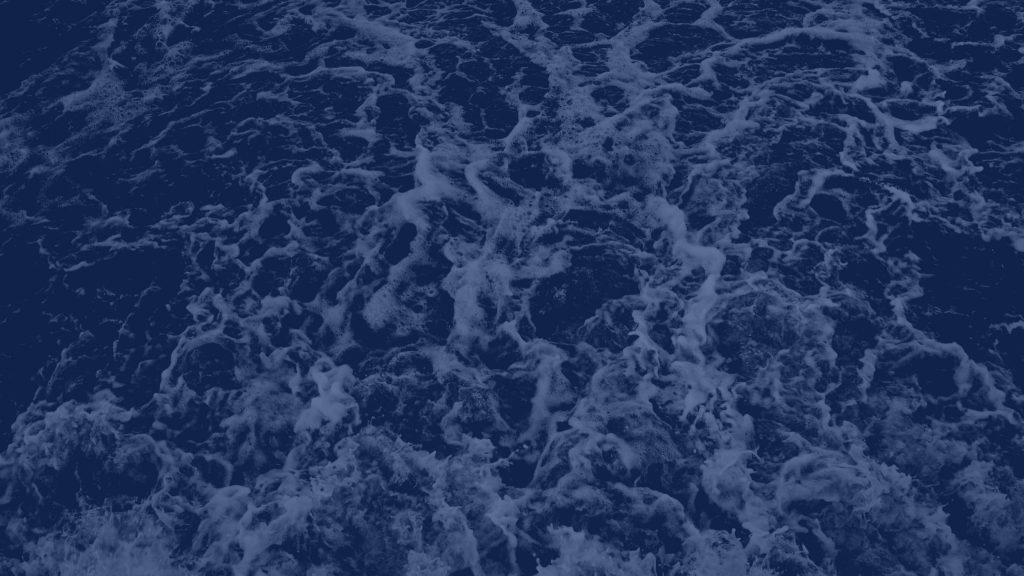 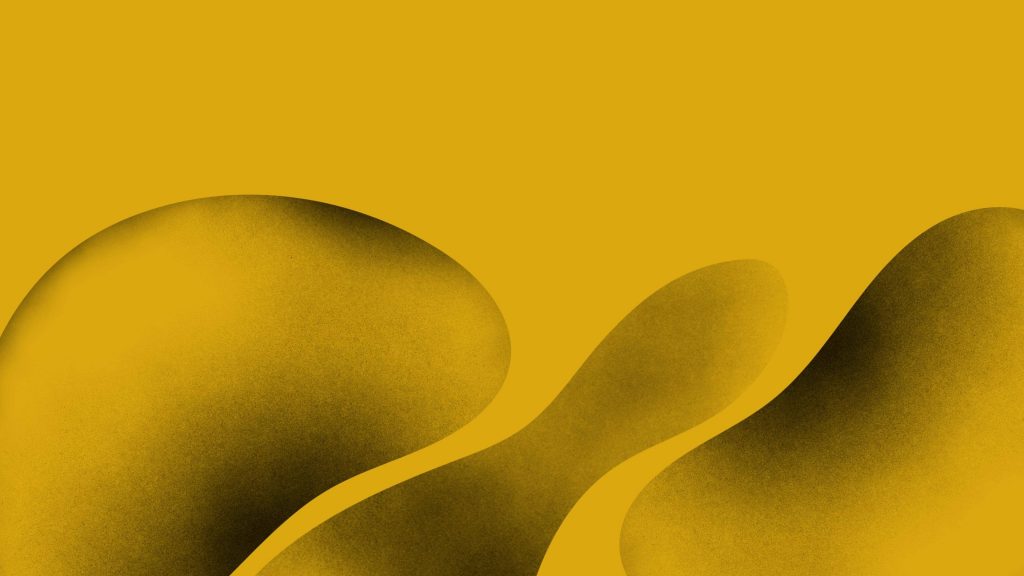